On August 9, presidential elections were held in Belarus. We know from reliable sources that there has been widespread fraud in favor of a 26-year-old president who won with more than 80% of the vote. Since then, the citizens of Belarus have peacefully expressed their disagreement and anger (chains of solidarity, closure of factories, security forces throw out their uniforms ...). Demonstrators are arrested, thrown into jail, tortured and raped, killed. Internet disconnection is widespread, human rights are violated. Belarusians all over the world are mobilizing to support their fellow citizens.

The Bélarusses collective in Bordeaux supports the struggle of their compatriots, who have faced brutal repression from their government in Minsk and other cities of Belarus for several weeks. She organizes demonstrations at least once a week and sends a signal through her actions. 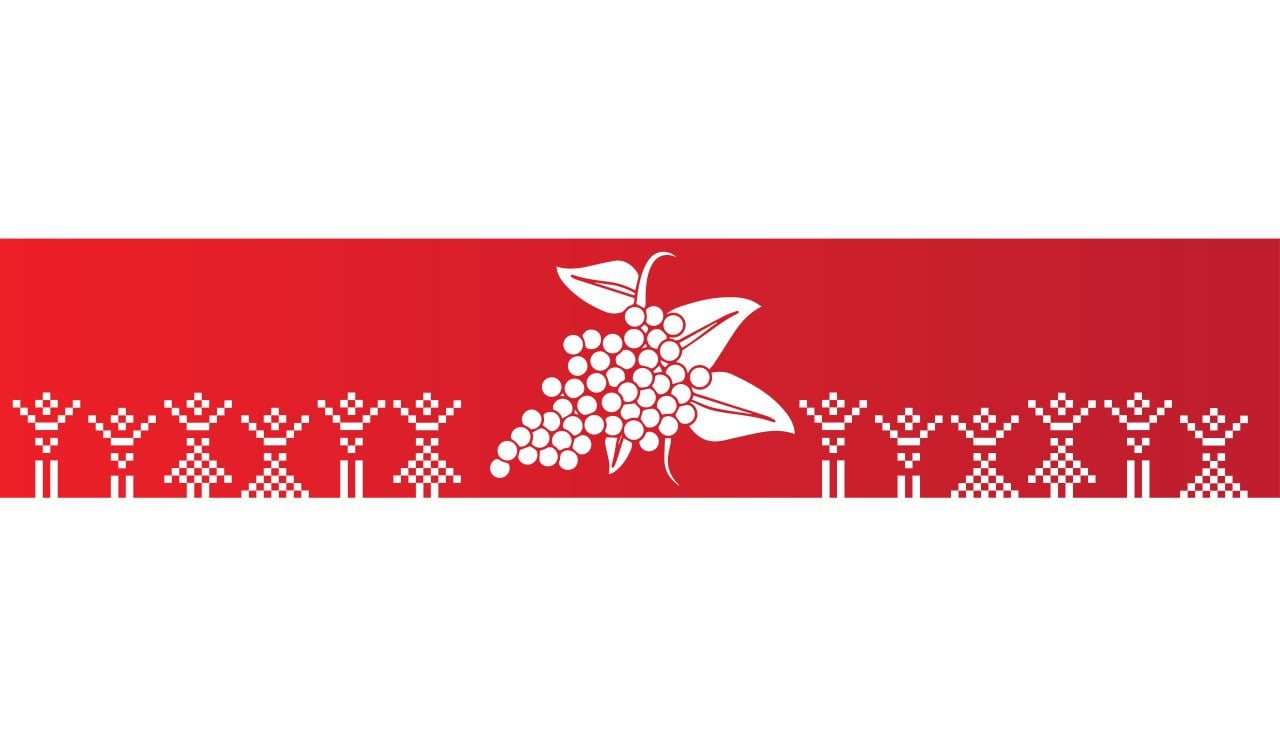 Belarussians in Bordeaux are for the NEW TRANSPARENT ELECTIONS IN Belarus. 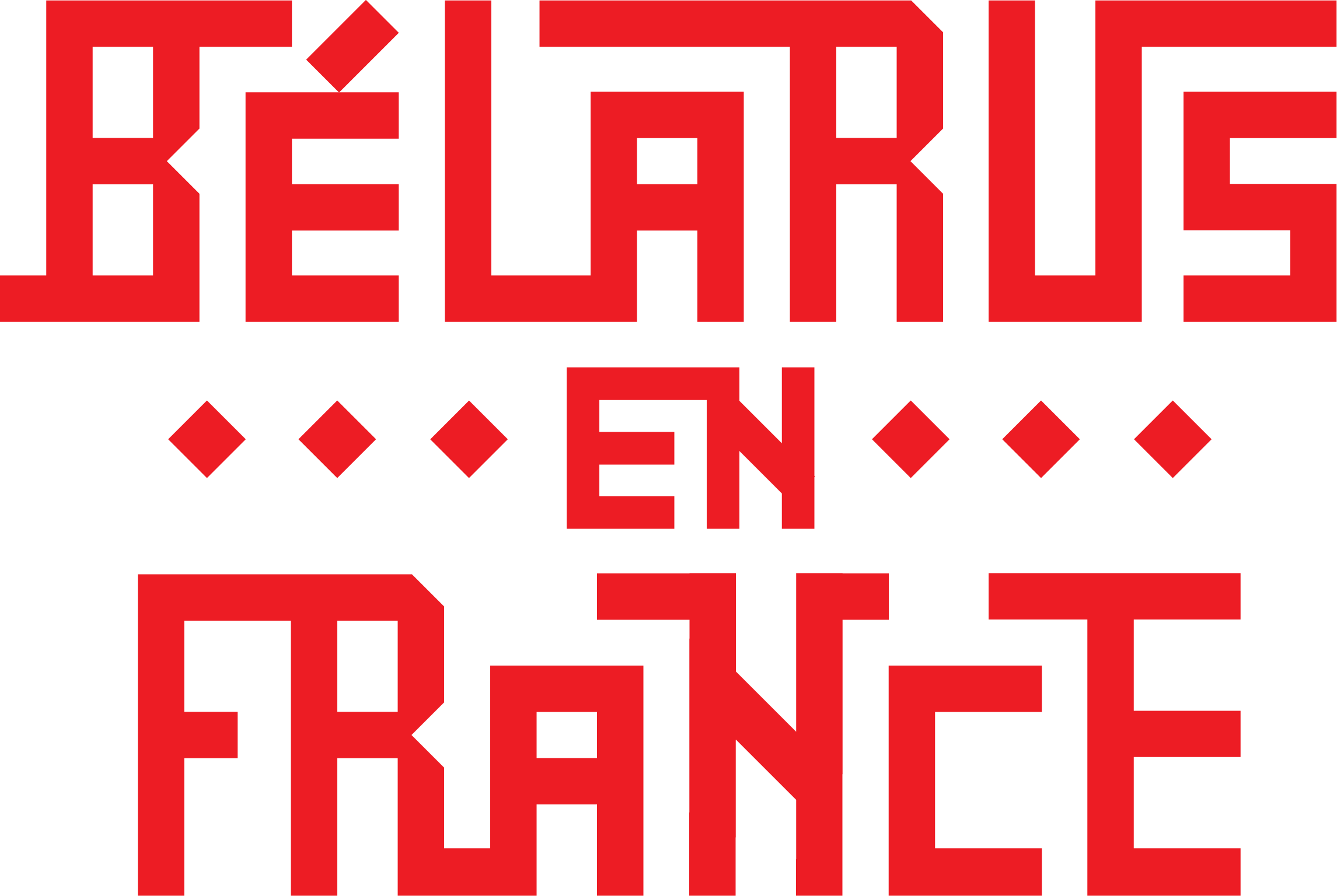 By stating your email address you agree to receive our newsletter via email and accept ourConfidentiality Policy. At any moment you can unsubscribe by using the link at the bottom of every newsletter.